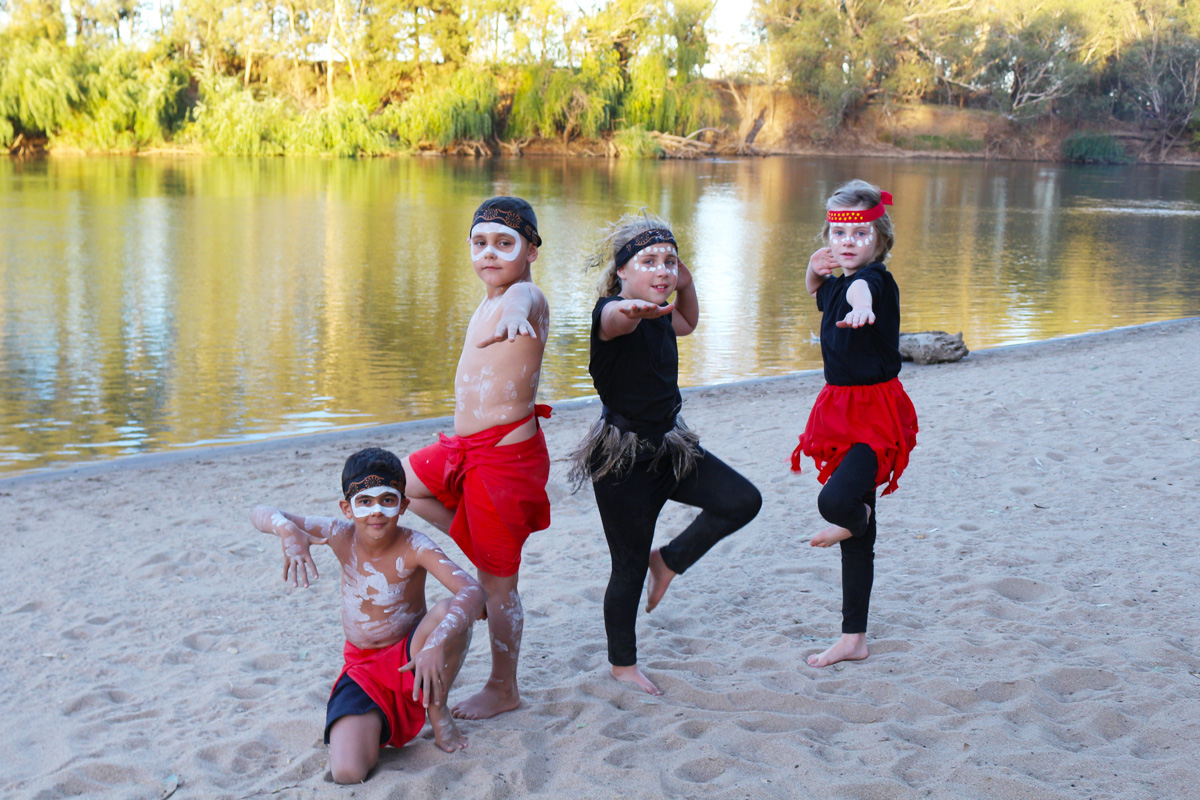 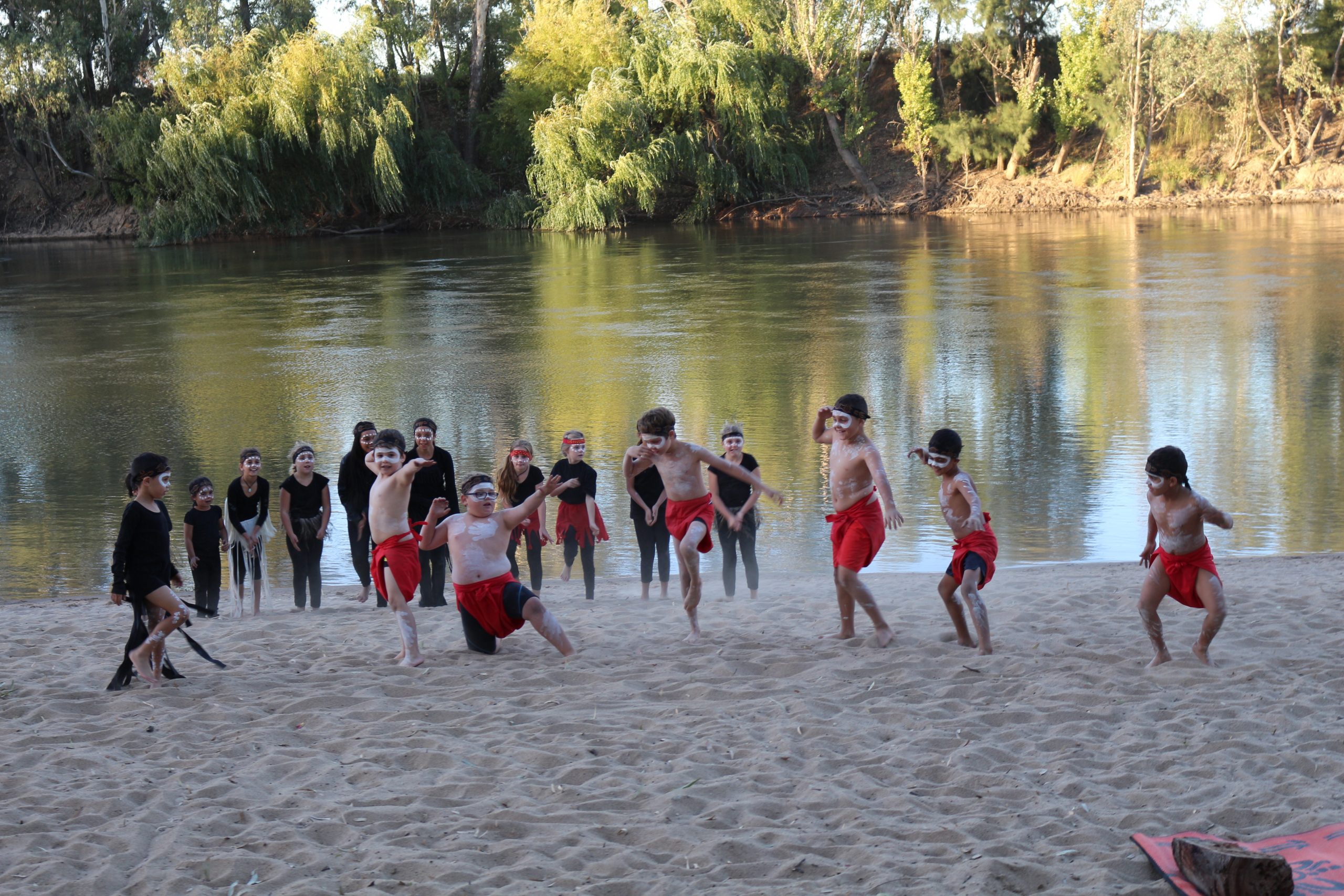 There are some 75,000 Indigenous peoples in the Murray Darling Basin and most of these people are traditional owners that belong to some 40 autonomous Indigenous Nations..

MLDRIN was formed in 1998 during the Yorta Yorta Native Title Case. During this time the Yorta Yorta called for a gathering of all the Indigenous Nations along the Murray River to come together in solidarity of their cause. That first gathering of the Nations along the Murray resulted in the establishment of the Confederation, which further garnered strength and importance after the Native Title determination. However, it should remembered that MLDRIN is an expression of the way the Indigenous Nations have always done business – by caring for country and talking to their traditional neighbours upstream and downstream on the Murray and its sister Rivers, Creeks, Lakes, Billabongs and waterways.