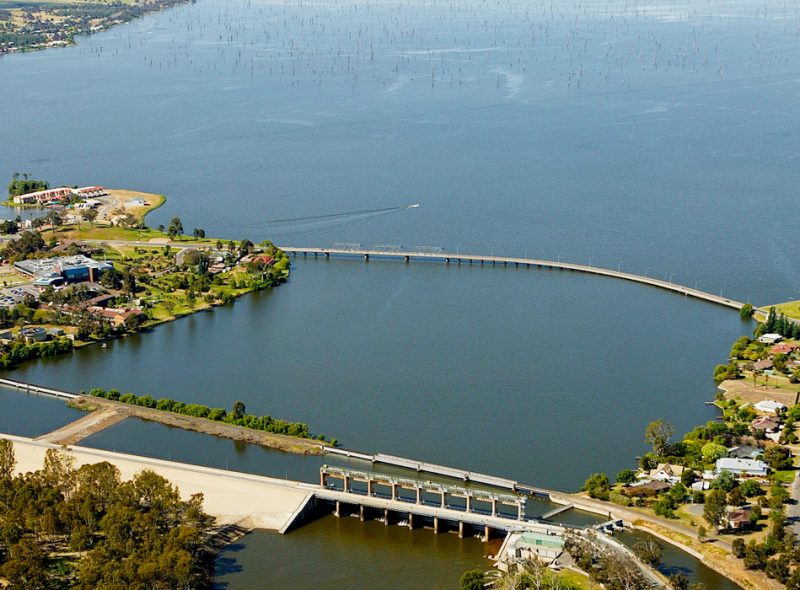 A Yarn on the River commissioned by the Murray Darling Basin Authority.